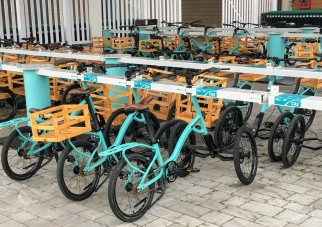 Bologna is known around the world as Italy’s food capital. It is a pilgrimage for foodies. Roughly 2 years ago, and only a 20-minute drive from Bologna, FICO Eataly World opened a 25-acre “food park” where food from all over Italy is on centerstage. 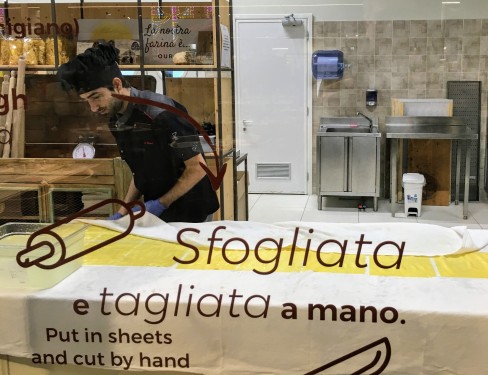 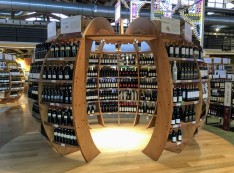 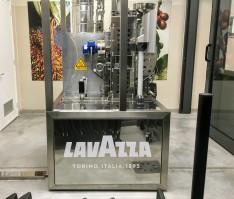 Ever since I learned about it, I’d been eager to go. I had no idea, really, what to expect or how I would react to it. Developed by the same people who brought to life Eataly eateries and stores in the US and Asia, I knew that Eataly World featured restaurants, cooking classes, tours, farm animals and even multimedia experiences on topics ranging from “man and the sea,” “from seed to plant”, and “ancient and modern farming techniques” among other agricultural and manufacturing topics. Although the entry is free, all the experiences come at à la carte prices.

As their website says, “In just one place you can learn about the culture, traditions, and craftsmanship that make Italian food the most famous in the world.” There are dozens of permanent stores and professional kitchens for classes and demonstrations for all age groups. There are also many dozens of pop-up stores from craft fair merchandise (things that have nothing to do with food like leather and clothing) to street foods. Everything was clean, beautifully designed with gorgeous packaging and clearly well thought out for the consumer in mind. But there are pros and cons. 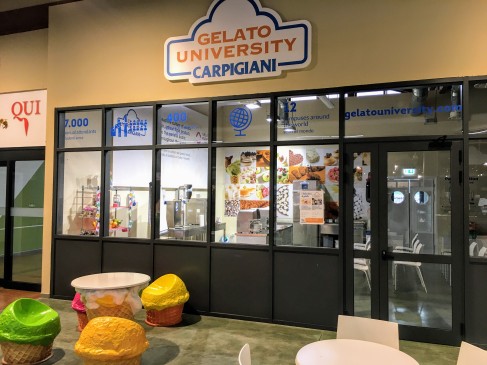 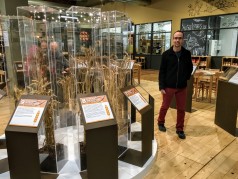 In the end, I thought of it this way: FICO Eataly World is like a gigantic beautiful department store. I was dazzled by the decor and I could find everything I needed or wanted in one place but it’s not as much fun as going to small specialty stores and hunting for treasures in real locations — without the mark up of the middleman. Do I recommend it? Sure…but only if you happen to be in the area. I would not make a special trip.