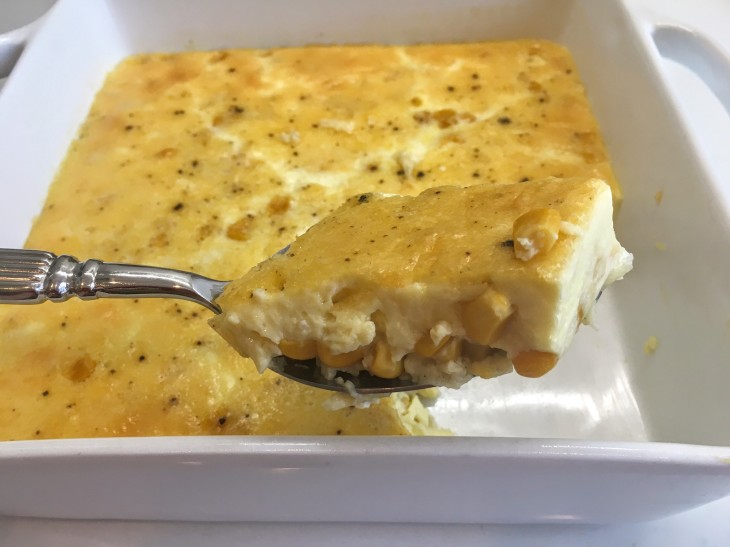 “Knee high by the Fourth of July” was a saying inspired by the musical “Oklahoma” to indicate if a corn crop would be bountiful. The lyric in Oklahoma is actually, “as high as an elephant’s eye.” Be that as it may, corn is starting to flood supermarkets. 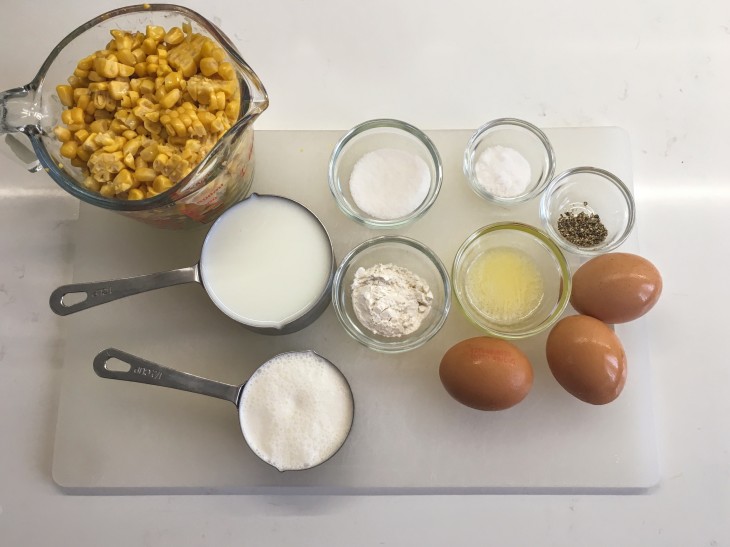 Oklahoma premiered in 1943. My grandmother was roughly 25 at the time and this baked corn custard recipe comes from her (although I’ve tinkered with it a bit). However, I have no idea if she was making it in her 20’s, more likely her 40’s or 50’s based on her handwriting on the recipe. Although, she did grow up on a farm, albeit in Wisconsin, not Oklahoma. 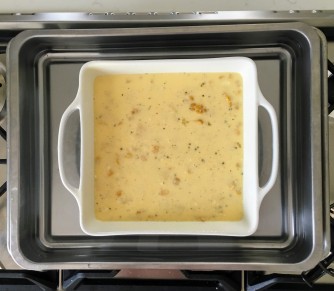 For the decade plus that I lived in Washington, DC, to escape the summer heat, I would occasionally go north to the beaches in Rehoboth, DE.  To get there and back, I’d have to pass miles of corn fields. I’d often check their height and wonder if the farmers were expecting a good crop. And, I’d often think, if the corn is only knee high, why can I already find It in supermarkets?! No matter, all this adds up to a great tasting, easy to make summer savory custard! 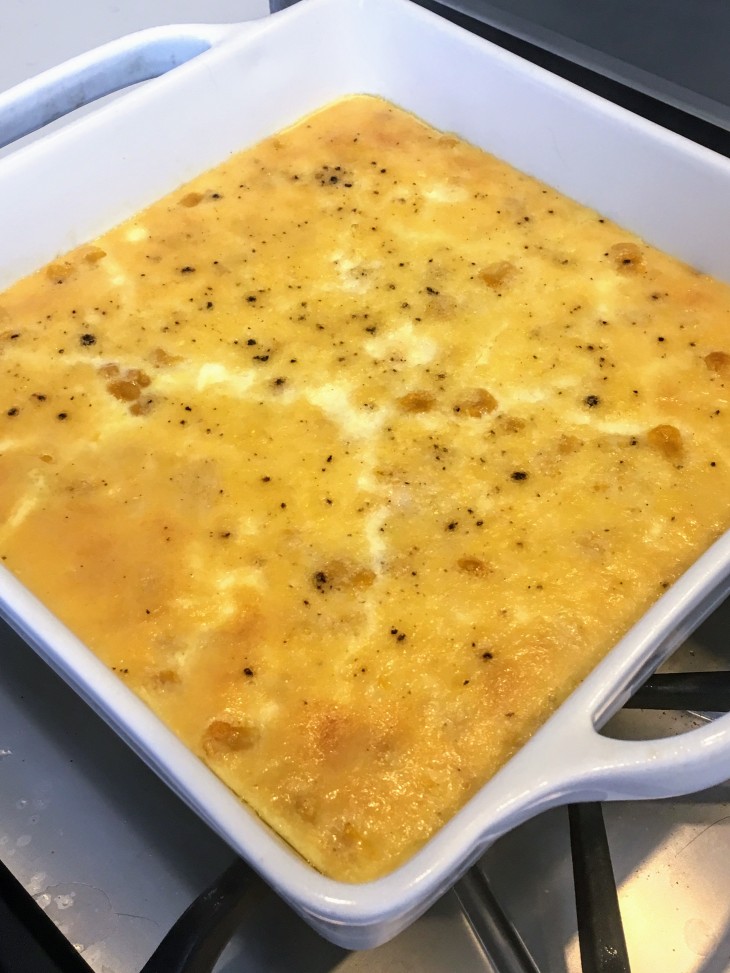